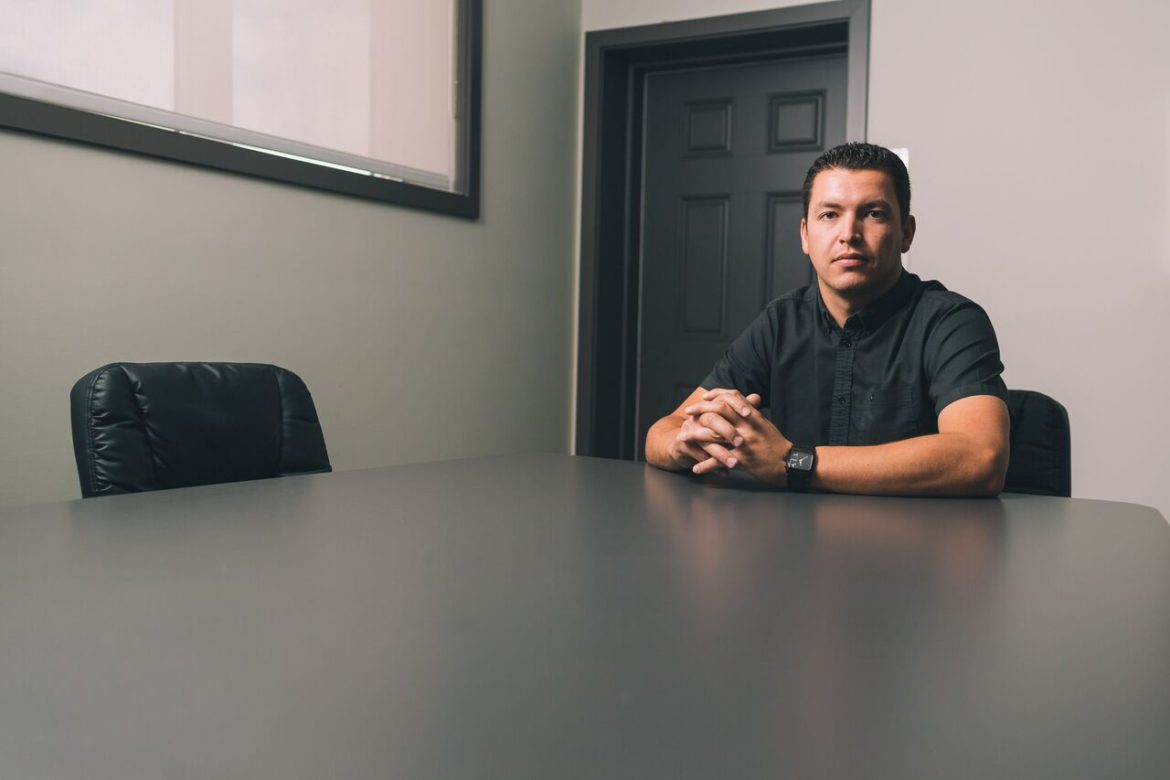 Nabeel started his career with Arctic Crane in the summer of 2010 started out running a 35 Ton picker as an apprentice. In 2012  he attended Grande Prairie Regional College and received his Journeyman Boom Truck ticket. Shortly after, he began running crane and enrolled in the Mobile Crane Apprenticeship. In the spring of 2014, he earned his Journeyman Mobile Crane Ticket from Keyano College in Fort McMurray. He ran up to a 270 Ton Mobile Crane before moving into the office in the summer of 2016 to run the Grande Prairie Branch. In his free time he enjoys spending time with his family, ski-dooing, street biking, coaching hockey and playing hockey!